Home Job Search Productions.com Join the network
Hire Diverse
Professionals
Include is a network of women and production professionals of color who are poised to exceed expectations in their next role.
Find Crew
Our mission is to elevate profiles of underrepresented professionals
Women and professionals of color are severely underrepresented in production We work hard to level the playing field and help underrepresented groups find consistent work. Hire women and POC
Make your voice heard - both “above" and "below the line” We prioritize, curate, and create opportunities for talented but less visible candidates. Create your Productions.com profile
The production industry is rife with inequality
Although women account for 50% of all moviegoers, they only represent: 4% of directors 15% of writers 3% of cinematographers 18% of producers Men hold 2x as many industry jobs as Women White people hold 2x as many jobs as POC 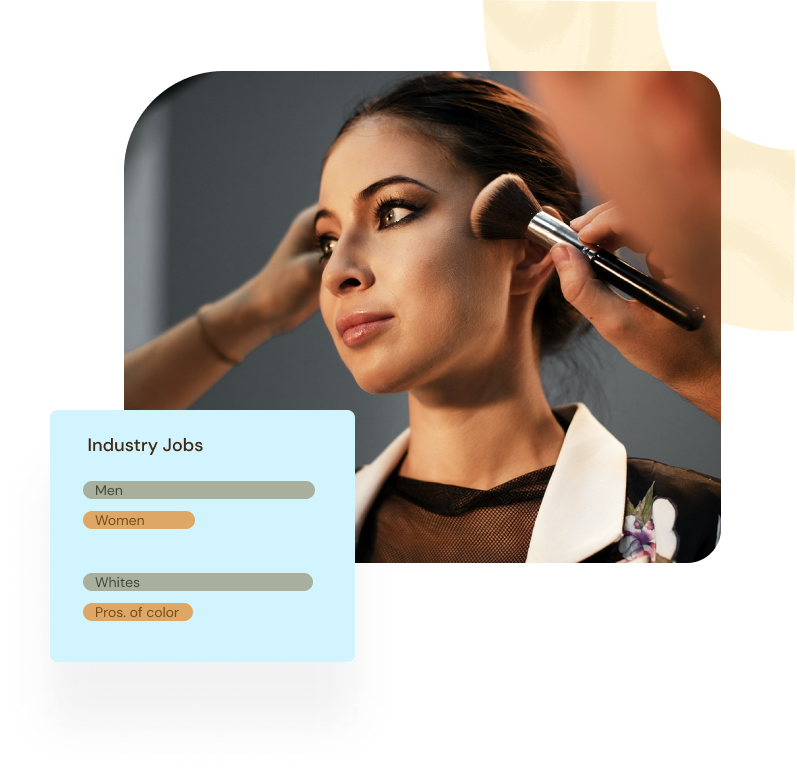 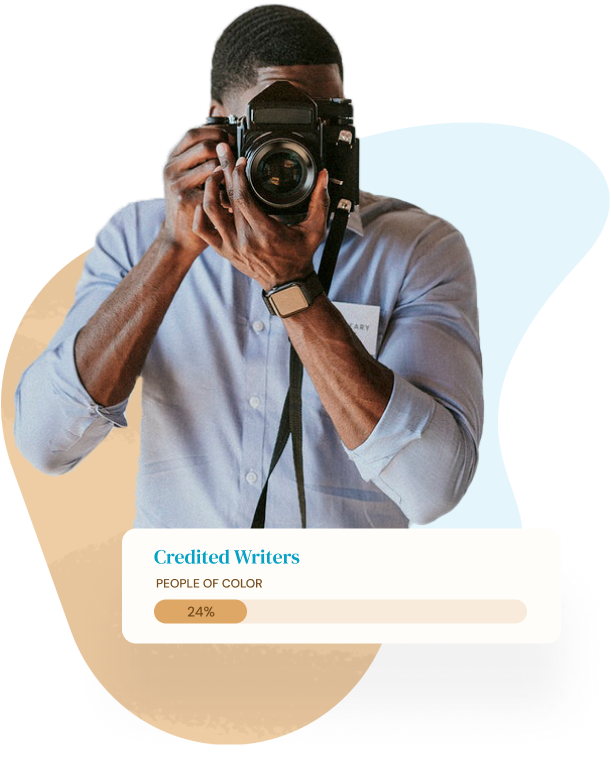 Professionals of color accounted for the majority of domestic ticket sales for 6 of the top 10 films in 2018, however just 19.3% of the directors of top-grossing films were people of color. On broadcast, cable and digital, only 24% of credited writers are people of color.

Production Inequalities
People of color and women struggle to land directing jobs in film, remaining severely underrepresented among the artists who make the aesthetic choices that define a project’s essence.