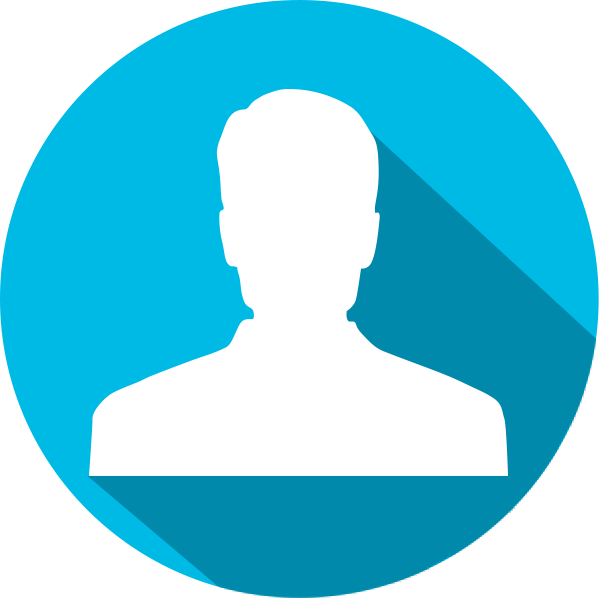 MediaMonks, New York is searching for a fine new Film Producer. We’re looking to hire someone to produce all kinds of film-based projects, including TV campaigns, digital campaigns , online films, interactive videos, and occasionally even a VR or 360 experience.

MediaMonks, New York is searching for a fine new Film Producer. We’re looking to hire someone to produce all kinds of film-based projects, including TV campaigns, digital campaigns , online films, interactive videos, and occasionally even a VR or 360 experience.


As part of our lovely global team, you’ll work with leading agencies and brands to produce high-end commercials and other video-based content for television and digital.
You’ll have the chance to produce films from concept through to post-production — all carried out with the help of our international film and post-production teams.
You’re responsible for delivering terrific projects (and business results), ensuring each film you create looks as advertised by coordinating the pre-production and the shoot.
In addition to delivering beautifully-crafted films, you’ll also often provide our client with a host of great-looking image and video assets produced during the same shoot.
Together with our creatives and Business Monks, you’ll also play a key role in bidding for new projects and the development of film treatments and production proposals.
You’ll assess and elevate the feasibility of concepts and production plans, always making sure that the work aligns with the client’s brief and budget.
You’re responsible for scoping and quoting projects as well as timing and planning production work.
You establish what gets done and when (U <3 SOWs), making sure projects are profitable and doable, with realistic targets and deadlines.
The plot thickens with a shared responsibility for new business acquisition: you'll report on sales, expenses and forecasts, and help manage our freelance roster.


We’re looking for a seasoned film producer with half a decade of film production experience, including 3+ years working at a high, international level.
You know how to produce films and TVCs inside out and bring a strong network of freelancers and line production companies we can build on.
Next to films and TVCs, you're confident creating interactive work for digital; you have preferably dabbled in VR, and can definitely spot the nuance between Snapchat Stories and Insta Stories.
You're experienced doing business with a top-name client who will seek your take, expertise and leadership on the production of their ideas.
You overcome, oversee and conquer: instead of freaking out, you are freaking good with stressful situations that define the life of a film producer.
You’re experienced working together with A-list Directors and DOPs: you know how to let everyone’s creativity thrive while safeguarding the client’s objectives.
Heading the production of multiple projects between international offices is no easy task and requires excellent planning and management skills.
In addition to a relentless drive to produce the best creative work, a good knowledge of pre- and post production workflow is integral to star in this role.
In short, we're looking for someone who can triumph across teams, time zones and film production technologies.


About MediaMonks
Working at MediaMonks is arguably the coolest thing to do right now. You’ll be joining a highly ambitious company on a global mission to become the best (and most humble ;-) ) production partner in any field and market, while enjoying a one-of-a-kind company culture.


If you meet and exceed this profile, stop playing on your phone and send us your best application so far. Please be attentive to the requirements and accompany your application with a custom cover letter detailing why you’re the right Monk for the job.


Please tell this employer you found the listing at FilmConnx.com. 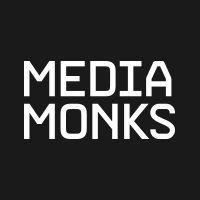